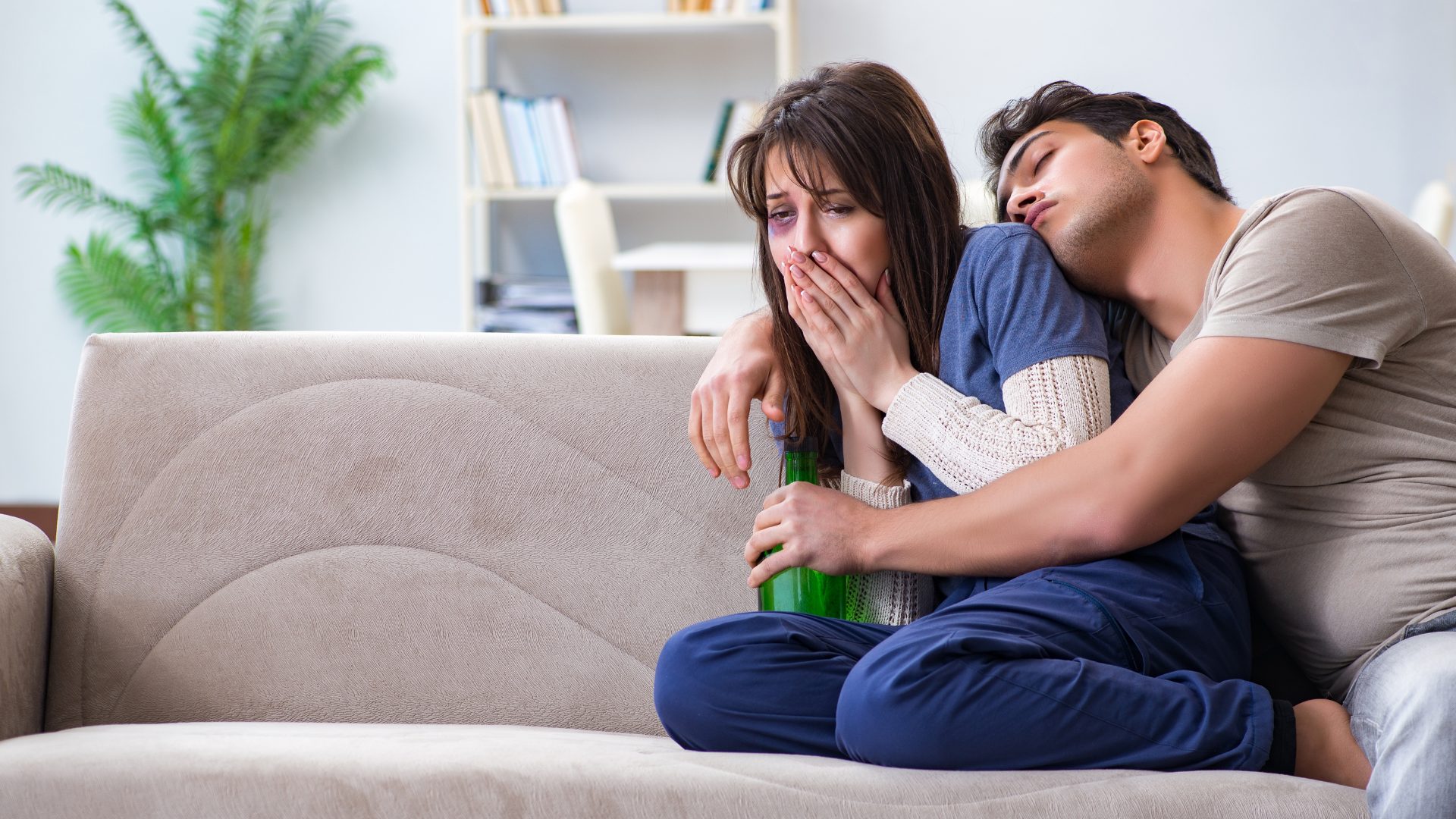 5 Warning Signs of an Abusive Relationship

There’s a common misconception about anyone in an abusive relationship. Particularly, it is not always easy to tell if a new relationship will become abusive. People think that it’s easy for the abused to know they’re in a bad situation. People assume it’s easy to move away from the abuser and start a whole new life.

Sadly, that’s far from the truth. Before we begin our article, there’s something important you have to remember. Abuse is all about manipulation and power.

Almost everyone has experienced toxic relations at one time or the other. People of every age and gender can have unhealthy relationships. Some people have questioned how they were there. Maybe they are unsure if it was unhealthy. Besides physical assault, physical abuse is more subtle.

It’s especially hard to recognize something wrong when someone suffers from a lack of self-worth. Acute behaviors might be acceptable to people who are ignorant of themselves. Below, I’ll share a list of five indicators of an abusive relationship.

Read on to find out whether or not you’re in one.

Signs You’re in an Abusive Relationship

Abusers are known for placing the blame on their victims. They create confusion and guilt, which they hide behind things like ‘protection’ or ‘playfulness.’

Does this feel like something you, or someone you love, are experiencing? If you answered yes, you have to realize this isn’t how a normal relationship should be.

Read the signs below. If you recognize any of them, it’s time to take action.

You Feel Pressured to Do Things

We all know the age-old love story of two people seeing each other’s eyes from a distance. Somehow, they know they’re meant for one another, and they can’t wait for their relationship to start.

An abusive relationship has traits very similar to that of this whirlwind romance. In the beginning, you’ll notice that an abusive partner is sweet and considerate. They’ll have plenty of nice things to say that make you feel like you’re special and truly in love.

You may feel that the words are nice, but they usually have a concealed urgency. This urgency is their way of gaining control over you as quickly as possible.

Do you feel like you’re getting pressured to start a relationship, get married, or have children? This can be a telltale sign you’re in an abusive relationship.

You’re Always in the Center of Their Impulsive Mood Swings

Mood swings are natural. We all have them for one reason or another.

What’s not normal is having to endure abrupt mood swings that come out of nowhere. Your partner may be sitting there all calm and nice. Then something triggers them off. They become insulting and furious for no reason.

After a few minutes, they return to their calm self. Not only that but they’re apologetic and swear to you they were only joking. These minute-to-minute changes in behavior create confusion and guilt.

There are two things to remember when you’re in an abusive relationship or similar situation. One, this isn’t normal behavior. Two, this isn’t your fault in any way.

It’s important that you’re aware early on that this is dangerous territory. This is the time to take a step back and evaluate whether you want to continue with this person or not.

You Constantly Get Blamed for Everything

Abusers accuse their victims of anything and everything that doesn’t go their way. They usually throw out accusations and blame without any thought or planning. As a victim, you get used to hearing these accusations on a regular basis. Soon, you begin believing it to be true.

Take note of whether this happens to you in your relationship. If you notice it happening often, you have to put an end to it.

Another thing you have to pay attention to is whether your partner keeps tabs on you. Do they want to know where you are at every moment of the day? While it’s nice to have that kind of harmless attention, it’s a dangerous pothole to fall into.

You’re Made to Feel Isolated

One type of control abusers have is to keep you away from your family and friends. They give excuses like, “They’re meddlers” or “They’re trying to break us up.”

The whole point of doing this is that they want to make you feel isolated. They want you to feel dependent on them and only them.

Another way they isolate you is by gaining control of your credit cards or bank accounts. Or maybe you can’t go where you want without their permission.

All these force you to rely only on your partner. This gives them more and more power over you while making you feel less and less in control of your life.

Isolation in all its forms is dangerous and should be dealt with promptly.

You’re in a Constant State of Fear

Abusers will rely on intimidation tactics to frighten you. This keeps abuse victims are always in a state of dread and uneasiness. You’re scared of upsetting your partner, or that they could insult you, or even humiliate you in public. Then, there’s the fear of being physically assaulted.

Fear comes in varying degrees. It can even take a toll on your physical and mental health simply by eating away at your self-confidence.

It’s worth noting that even if your partner hasn’t physically abused you, just being fearful is a bad sign. Fear shouldn’t be part of any healthy.

What should I do if I’m in an abusive relationship? It’s not uncommon for abuse victims to play down the severity of the situation they’re in. Their abusive partners have drilled into their subconscious that they’re powerless and worthless. They wear down their self-esteem, until they truly believe everything is their fault.

If these five signs sound familiar, tell yourself that this behavior isn’t acceptable. You don’t have to put up with any of it.

That’s the first step. The second step is to try and salvage the relationship. Give your partner a chance to own up to their negative behavior. They could have it in them to change for the better.

If they fail to do so, it’s time to walk away. That may sound easier said than done, which is why reaching out to friends or professionals for support can help you make this transition more smoothly. By getting the right advice and having a reliable plan, you can feel safer about finding a way out. 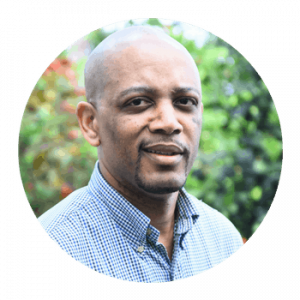 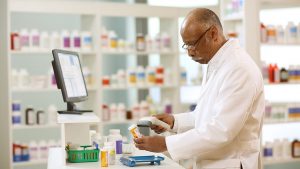 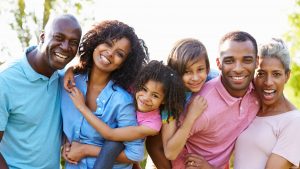 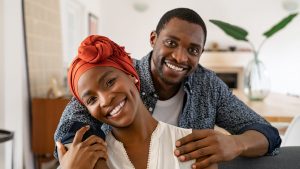